'This multi-award winning film was my personal favourite of the whole festival. It won the award for Best International Narrative. It is a beautifully shot, brilliantly acted film'
- Film Ireland ( Dreaming of Peggy Lee )

‘The film is beautifully directed, well crafted, and POWERFUL – a gripping, suspenseful piece of cinema… It’s compelling drama at its best and destined to thrill viewers at every turn’
- Cultjer Magazine ( I'll Be Home Soon )

‘I watched the opening of the film and as an audience member; I was on the edge of my seat. The plot was so unique… it was a real cliff hanger and I shouted for an encore.’
- PopBuff ( I'll Be Home Soon ) 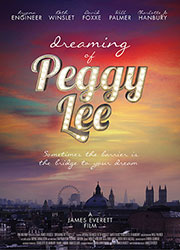 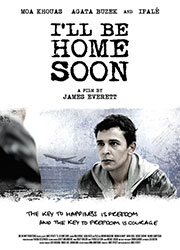