Without a doubt Moa Khouas is best known for co-starring in Hollywood feature film Rendition with Jake Gyllenhaal and Reese Witherspoon. However, he has also notched up notable appearances in movies such as Steven Speilberg’s Munich and French feature film Lila dit ça, for which he won the Best Actor Award from the much coveted Gijón International Film Festival.

“I met James Everett at Cannes Film Festival and went to see his film Sex on the Beach play at another festival in Nice and I loved it so much. I thought James is a fantastic storyteller and we understood very quickly that we have to work together. Three months later James sent me the script for I'll Be Home Soon and I was excited by this story. James and I worked very closely on casting the film and collaborated a great deal and we did it! We are so proud to present this film and I hope it will be the first of many that we make together.” 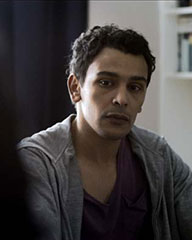 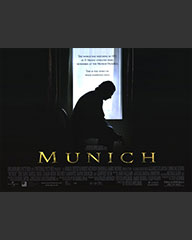 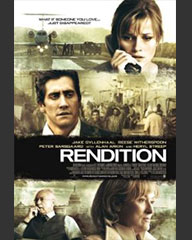 Agata Buzek is one of Poland’s most highly acclaimed actors today. With an already illustrious career in her native language Agata found international fame in 2013 when she co-starred along side Jason Statham in Hummingbird (Redemption in U.S) as Cristina. Her performance in Polish film Rewers (Reverse) 2009 picked up a staggering 16 different wins in film festivals all over the world including Best Actress at the Polish Film Awards, the Polish Film Festival and the prestigious Shooting Star Award at The Berlin Film Festival 2010.

“It is very rare that I read a such a good script for a short film. I'll Be Home Soon had all the ingredients for an exciting story but told with emotionally charged characters, which appealed to me as an actor. And what is more, the project didn't lose any of these qualities when realised for the screen – on the contrary they had been increased! The story is surprising and told in a very mysterious and intense manner. It was a very nice opportunity to meet all the crew and work on I'll Be Home Soon.” 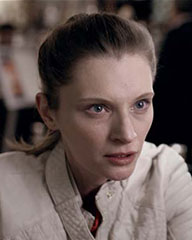 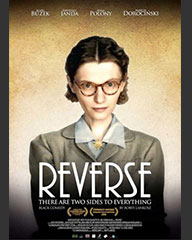 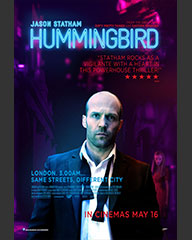 Ipalé (sometimes credited as Aharon Ipalé) is most famous for playing the Pharaoh in blockbuster hits The Mummy and The Mummy Returns. However his film credits include being principle cast member alongside modern day film stars such as Tom Hanks and Julia Roberts in Charlie Wilson’s War to classic, iconic actors such as John Gielgud and Edward Fox in the BAFTA award winning The Shooting Party.

"When I read the script I knew I had to do it. I found the story compelling and the complexity of my character's relationship with his son enticing. James also seemed like a good, new director to take a chance on. And I was right." 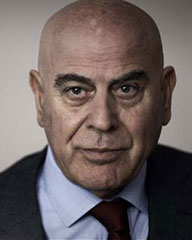 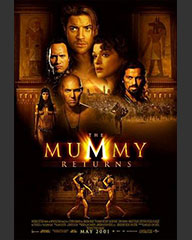 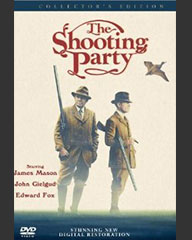 “What drew me to this project was simply the story. This kind of family intervention was something I hadn't seen before, and a dynamic I was excited to witness. Also the prospect of acting in scenes that were spoken entirely in French and Arabic was a challenge I wanted to undertake.

I was also hugely impressed by the amount of talent attached to this project, not only was I fortunate enough to be a part of such an exciting production, I was also lucky enough to learn a few things along the way.” 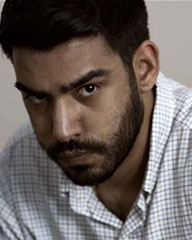 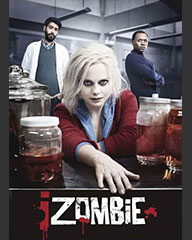 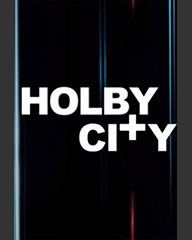 Beth first hit the screens in a major way when cast in the starring role of Ruth Lascelles in the BBC's adaptation of Minette Walters' The Scold's Bridle. Notable cinema credits include British feature film Bodywork and supernatural thriller The Shadow Within.

“I became involved with Dreaming of Peggy Lee because I felt drawn to the subject matter, both as an actress and as a mother, because ultimately the script was driven by the characters of the two children.

The notion of chasing a dream, despite living with circumstances that are not conducive to achieving that dream is a theme that touched me greatly, and I was curious to enter the world of these two children.

The character of Ingrid seems very harsh and unfeeling, but so often that is the case when ignorance and lack of understanding play a part in how we react to different circumstances, and in Ingrid’s case perhaps her job as foster care worker has also allowed her to exercise her desire to be controlling and overbearing.

I really did enjoy working with Aryana and Will. It’s a wonderful thing to be able to learn from children and I could not help but admire them both as people. I`m incredibly grateful to have been a part of this project.” 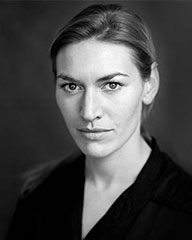 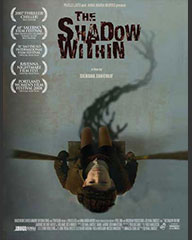 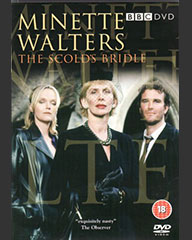 Hollywood child star Aryana Engineer sprang to fame playing Maxine in Orphan along side Peter Sarsgaard and Vera Farmiga. Since then she has found a huge fan base on the back of her starring role of Becky alongside Mila Jovavich in Resident Evil 5.

“I feel really proud and so grateful for having the opportunity of playing Belinda in Dreaming of Peggy Lee. I had such a blast working with James and the crew, and I got to visit London, which was awesome. The locations and costumes all looked amazing, especially the scenes we did in the big 1940’s jazz club. It was long days filming but I loved every minute of it and I can’t wait to see the film on the big screen.” 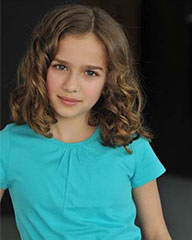 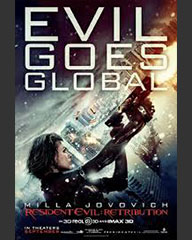 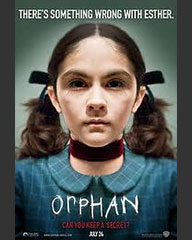 David Foxxe is a highly acclaimed and respected actor in the UK with notable cinema appearances including Mike Leigh's Naked and Roman Polanski's Pirates. David is also much known for his character comedy in hit TV sketch shows Little Britain and Victoria Wood: As Seen on TV. David's list of television drama credits is vast, including Sweeney Todd, Cold Lazarus, Oliver Twist, and Casanova. He is also noted for playing the devil on Sting's album Ten Summoner's Tales.

“I know the work of this writer/director very well and am always amazed at his limitless imagination and his empathy for the stories of other people. This particular story was very unexpected and original and I enjoyed working on the film in a magical location and with two very appealing youngsters who played the main characters.

James has the knack of working very quickly which is a great way of keeping spontaneity in the performances and means that everybody on set has to be adaptable and sharp in their thinking.” 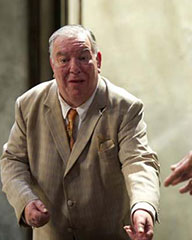 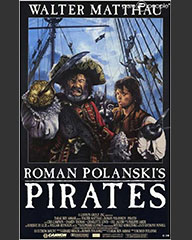 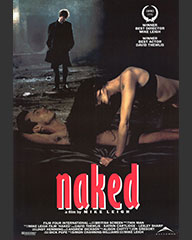